skip to main | skip to sidebar

You are amazing! your compilation must have required a lot of concentrated effort. You are perfectionist! you love music, you love music makers their stories their agonies and joys. You juxtapose musics from films of different countries! You recognize no borders when it comes to music.

You are a veritable encyclopedia of music and fluent in computer networking to accumulate such diverse audio-video information and then present it in such an artful manner.

Thanks. I will slowly go through your collection which I am sure will keep growing. 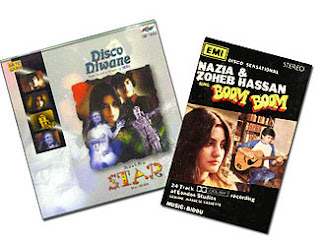 After success of album 'Disco Deewane' in 1981 Biddu planned to make a movie named 'Star' and he wanted Nazia and Zoheb Hassan to act in this film. The brother sister duo decided to sing for the movie but they did not act . Vinod Pande (very famous for making bold films) - directed this movie. 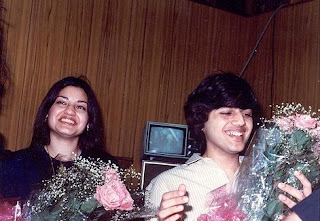 Biddu, Nazia and Zoheb together gave many hits during the era of Disco. 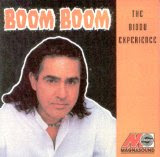 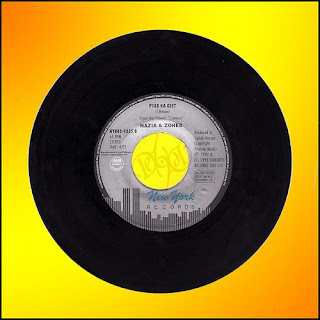 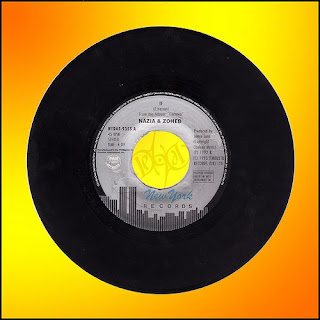 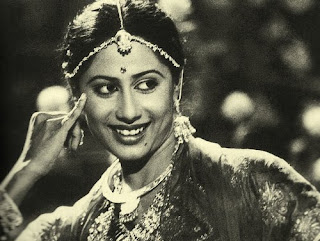 Important Information
This was first song composed and recorded by Vanraj Bhatia.
However as a music director his first film was 'Ankoor'
Posted by Bhavesh N. Pattni at 12:03 AM No comments: 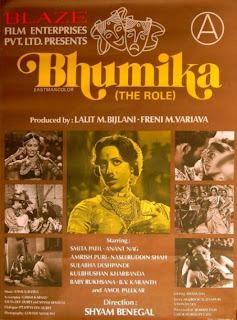 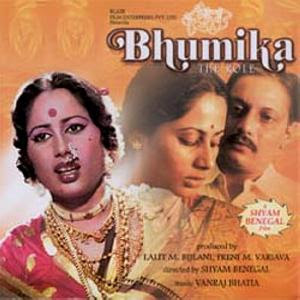 Born on 24th January 1923 - Ratan Bhalchandra Salgaonker became famous as actress Hansa Wadkar, passed away at the age of 48 on 23rd August 1971. At the tender age of 15 she married her relative Bandarker. However, she also narrates in her autobiography about relations that she had out of the wedlock.

The song here is penned and composed by Sadarang (Niyamat Khan) who is considered to be pioneer of Khayal Gayaki. Raag Shuddh Kalyan.

'Bajo re Mondar Bajo'
by
Sarasvati Rane & Meena Faterpekar
The other version of the song which Sarasvati Rane has rendered with Uttara Kelkar will also be uploaded soon.
Posted by Bhavesh N. Pattni at 12:45 AM 1 comment: 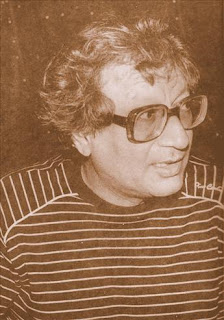 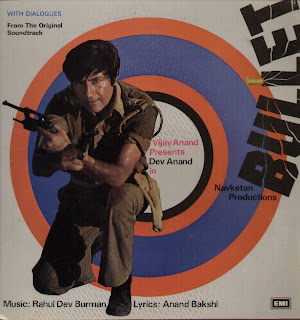 In this interview Vijay Anand talks about Navketan's films, Chetan Anand's Himalaya Films and also reveals why 'Bullet' was made on competition of 25 years of Navketan's existence.
Vijay Anand talks to Vijay Kishore Dubey Part 2
Posted by Bhavesh N. Pattni at 1:05 AM 4 comments: 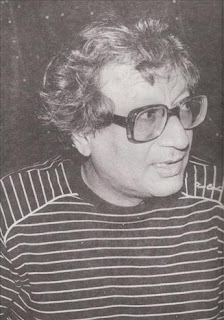 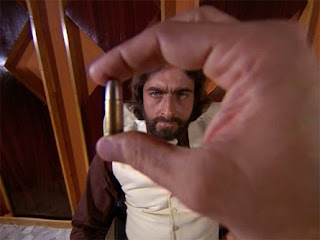 Very rare interview from a
'Not for sale' EP record that plays at the speed of 33.5 !
Vijay Anand recalls early 'Navketan' days and also talks about how his career started.
It's a delight to share this rare interview with all of you.

Mandi Music Track with Credits
Posted by Bhavesh N. Pattni at 12:59 AM No comments:

This song is in Shabana Azmi's voice
Download MP3
Posted by Bhavesh N. Pattni at 12:36 AM 13 comments: 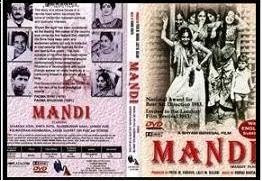 In 'Mandi' it was filmed on Neena Gupta.

This song was included in Tiger Gang in 1974 which was a detective story with German actors namely Brad Harris and Tony Kendel. Muhammad Ali and Zeba went to Germany for shooting as well. Film was a big﻿ flop though :) Other cast included Nisho, Ali Ejaz and Qawwi Khan. Film was released on 29 March 1974.

Hindi film 'Mandi' and Hollywood movie 'Best little whorehouse in Texas' (Released in 1982) had very similar story line. One of my favourite singer Dolly Parton played the lead role in this movie. She also composed and sung a song in this movie 'I will always love you' (later also sung by Whitney Houston). Burt Reynolds played male lead in 'The Best Little Whorehouse in Texas'. 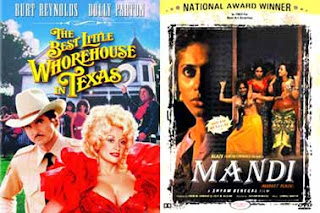 More info: Wikipedia Source
'The Best Little Whorehouse in Texas' is a musical with a book by Texas author Larry L. King and Peter Masterson and music and lyrics by Carol Hall. It is based on a story by King that was inspired by the real-life Chicken Ranch in La Grange, Texas.
Posted by Bhavesh N. Pattni at 10:48 PM 1 comment:

Singers:- Gulab Bai, Asha Tiwari & Party
(Muzaffar Ali's pictures have been used in the video)
Posted by Bhavesh N. Pattni at 12:30 AM No comments:

Muzaffar Ali is a multifaceted personality. He also decided to make an international film on Sufi poet Jalaluddin Rumi for which he approached Ryuichi Sakamoto - a Japanese composer (The one who composed music for 'The Last Emperor')' - he could convince Ryuichi for this dream project on Rumi.

Laila Majnu Ki Nai Nautanki Side 1
Singers:- Gulab Bai, Asha Tiwari & Party
(Muzaffar Ali's pictures have been used in the video)
Posted by Bhavesh N. Pattni at 12:29 AM No comments: